Learn About Different Types of Sod. 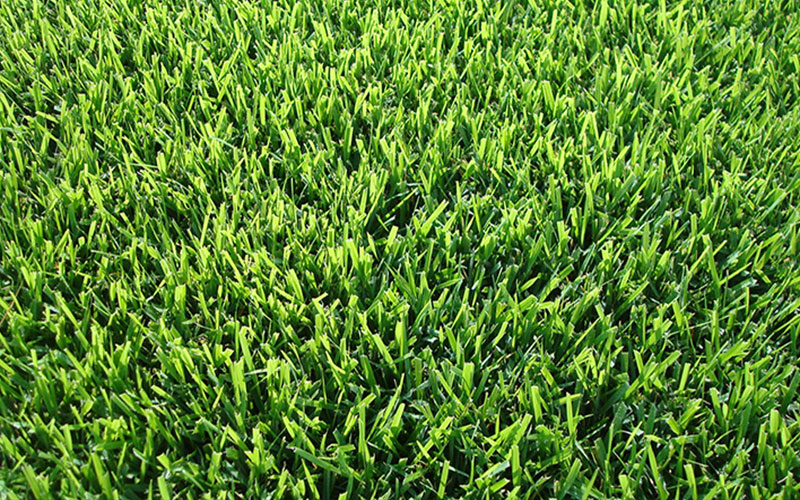 In recent years, dramatic improvements in zoysia grass have been made by turfgrass breeders. These improvements include insect resistance, accelerated establishment, and overall performance. Zoysia grasses are adapted to a variety of soil types and have good tolerance to shade, salt, and traffic. Empire provides an extremely dense sod that resists weed invasion, but certain pests can be problematic.

Grass Watering
Zoysia Empire maintains a nice green color and, compared to other new Zoysia grass cultivars, it has a moderate rate of establishment. Empire is being planted in numerous communities in Florida and seems to do well in many areas throughout the state.

Zoysia Empire Grass responds to drought by turning brown and going dormant in a short period of time (within a week under typical drought conditions). In the absence of rain or irrigation, Zoysia Empire Grass stays dormant for extended periods of time.

Once irrigation or rainfall resumes, Zoysia Empire Grass will regain its green color.
Nutrient Management
Proper fertilization is very important for sustaining a healthy lawn. Fertilization and other cultural practices influence the overall health and quality of the lawn and reduce its vulnerability to numerous stresses, including weeds, insects, and disease.

It is very important that anyone fertilizing their lawn be familiar with and follows the Florida-Friendly Landscaping™ Best Management Practices (BMPs). These practices are designed to maintain healthy lawns and reduce any potential nonpoint source pollution of water resources that might result from lawn and landscape fertilization and other cultural practices.

There are now state and local regulations that cover lawn fertilization, so be aware of city and county guidelines and always follow the directions on the fertilizer bag.
Mowing Tip
If fertilized as recommended, Zoysia Empire Grass requires frequent mowing during the summer to look their best. Medium to coarse textured Zoysia Empire Grass should be mowed weekly, or when they reach a height of 3–4 inches.

They should be mowed at a height of 2 inches to 2.5 inches with a rotary mower. Fine textured Zoysia Empire Grass maintained at heights below 1 inch requires more frequent mowing. Because Zoysia Empire Grass leaves are very coarse, they can be quite difficult to mow. Clippings should be left on the ground after mowing.

They do not contribute to thatch buildup, as is often assumed, but are actually readily degraded by microorganisms. A sharp, well-adjusted rotary or reel mower should be used.